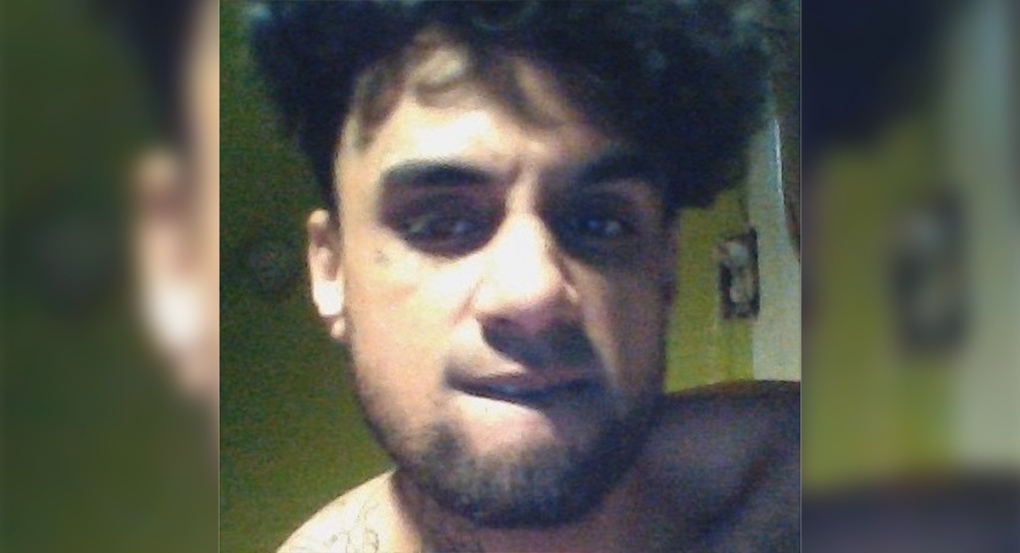 Woodstock police are searching for 25-year-old Hamza Khalid. They say he is a danger to the public.(Source: Woodstock Police Service)

LONDON, ONT. -- Woodstock police have taken into custody a suspect they say is dangerous and was wanted in an alleged aggravated assault.

Police had said 25-year-old Hamza Khalid seriously injured a 22-year-old man after an assault with a weapon last Sunday.

He is being held in custody.

On Thursday, police had put out a call for the public to be on the lookout for Khalid, who was still believed to be in the Woodstock area, though he has ties to Toronto and Scarborough.