After nearly 126 years Young & Co. Fine Jewellery will be closing its doors

A landmark 126-year-old London business will close its doors for the last time this Christmas.

Young & Co. Fine Jewellery is an independent holdout in the world of big-box retailers.

The decision to close comes as a lease for the store's location expires. Owner Bill Young plans to retire while considering an online presence.

The move is accepted but hard to take for long-time employee Deb Grima.

“Well, when you work with someone for 15 years, it’s not just a store or a job; you are family,” she expressed through tears. 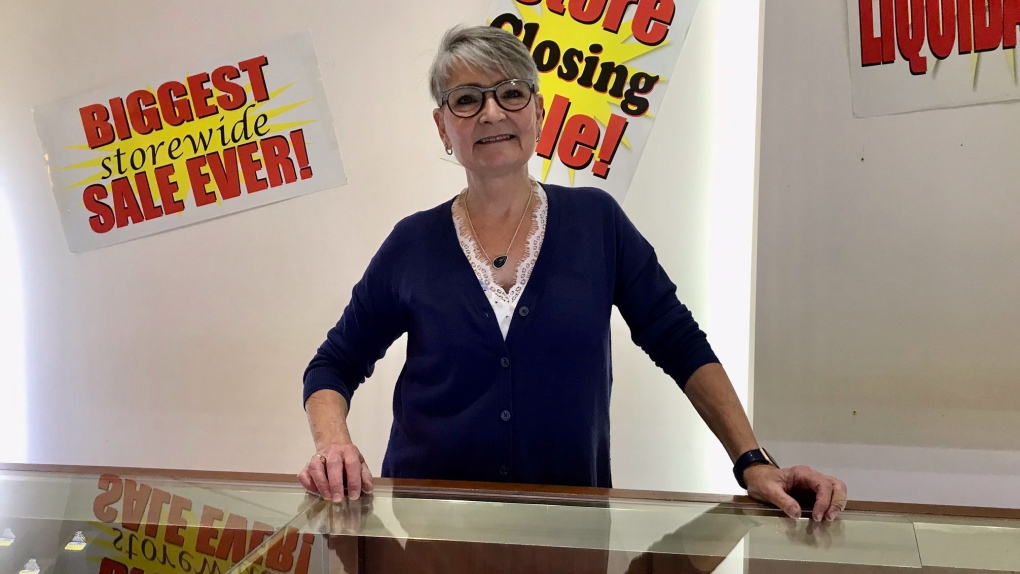 And, without argument, Young & Co. has truly been a family operation.

“Silverware was a big item back in those days and everybody had silver tea services and silver pieces.”

The business began on Dundas Street in London's downtown. 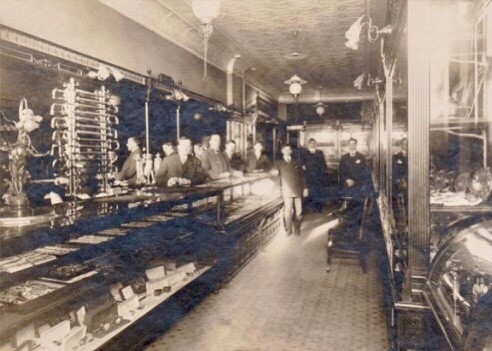 Since then it has moved, or expanded, to stores in East London, Wellington Square Mall (Now Citi Plaza), Westmount Mall and the current store and Southdale and Colonel Talbot roads.

In 1995, the company also went through a major change. In that year, the original Young’s Jewellers name was purchased by the People’s Jewellers chain.

That stopped Bill from using his family’s trademark, so he just adapted it to Young & Co. and continued until now.

“You have to make a business decision at some point, just as my father and my grandfathers did.” 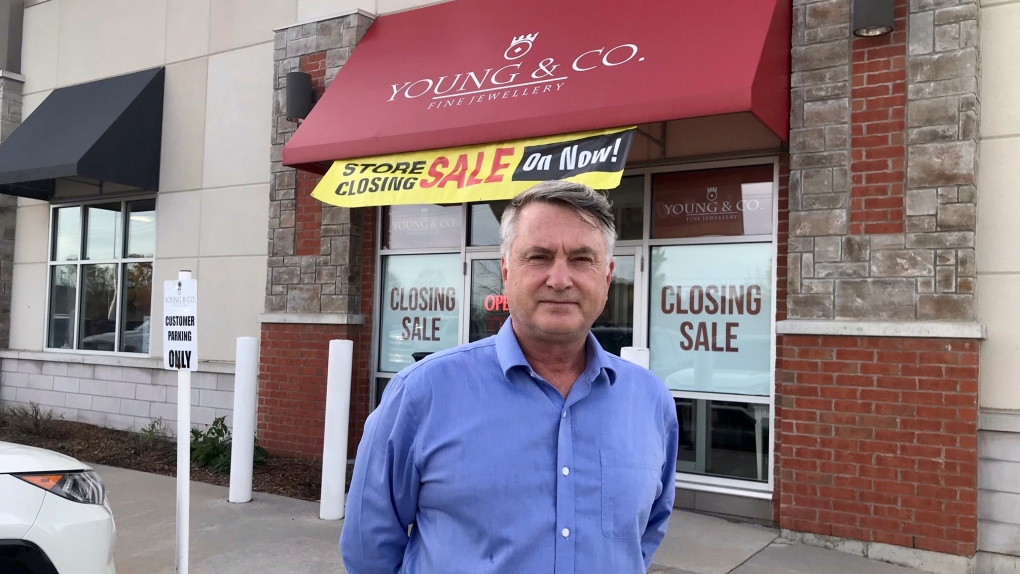 Still, it is a hard reality for long-time customers like Fred Taylor.

“I like the small retail stores as opposed to the big-box ones, so I’m sad to see them closing up.”

Taylor was picking up a necklace for himself. In the last six months, he’s bought his wife, Nancy, new earrings and a big ring at Young & Co.

He loves the service but admits, with a playful laugh, that his pocketbook will be happier.

“It means it’s going to be saving a bunch of money.” 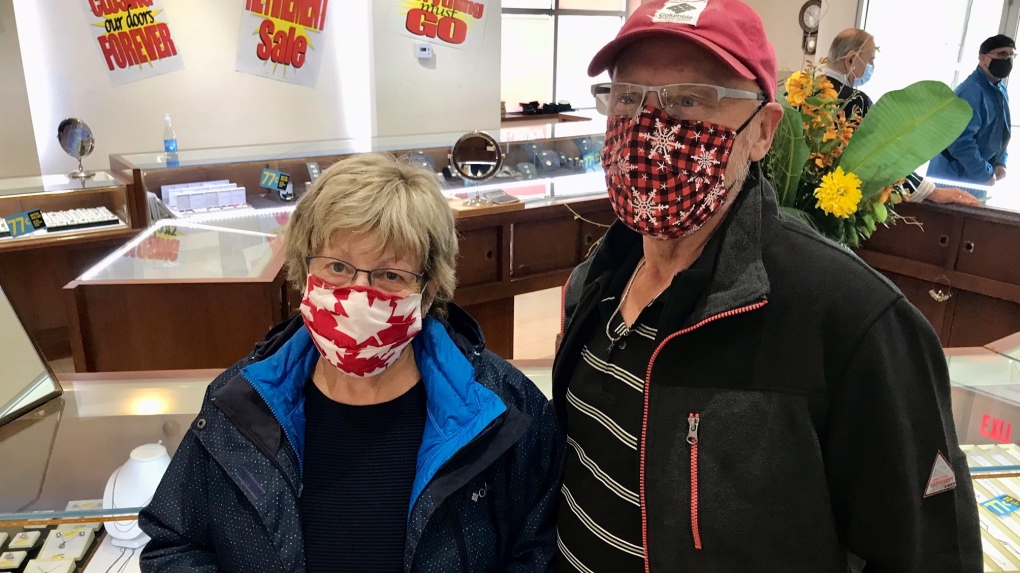 But if you go back and ask Deb Grima about the sparkling products in this store, she will set you straight.

She says gold and silver keepsakes are not as valuable in cash as they are in meaning.

“Jewelry isn’t something to wear that is pretty. It has a history. And nobody phones and says, 'Is my ring ready?' They’ll phone and say, 'I left my Grandma’s ring here, and she gave it to me in this year and for this reason, and I wondered if it was ready.'”

Young & Co Fine Jewellery will have a store closing sale which begins Thursday at the location at 3010 Colonel Talbot Rd.