After decades at the helm, CEO of London Chamber of Commerce retiring 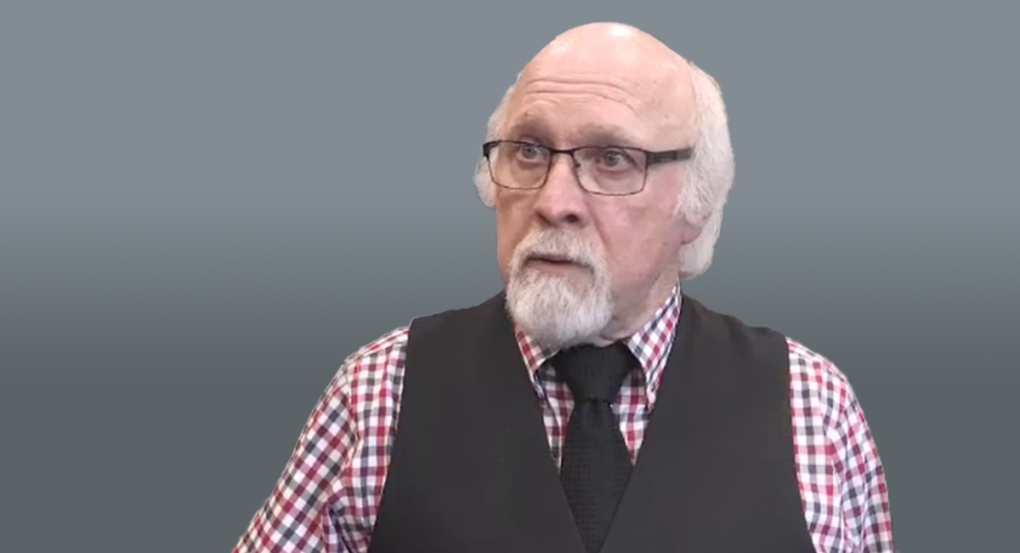 Gerry McCartney is seen in this undated image.

LONDON, ONT. -- After nearly 34 years as CEO, Gerry McCartney is retiring from the London Chamber of Commerce.

On his decades of being a prominent voice for local business, McCartney is reflective, “It’s a great honour to be able to do that. I just think it’s time. After all those years it’s time for a change for me and for the chamber.”

Vijai Lakshmikanthan, president of the chamber's board of directors, made the announcement in a letter to members Thursday.

"I know you will want to join me in congratulating Gerry on his stellar career with the chamber and wish him all the best in his well-earned retirement," he said.

McCartney served 10 years as CEO of the chamber in Sarnia, and 24 in London.

Lakshmikanthan added that an expert search committee is being established to find the best possible candidate to be the next CEO.

For his part McCartney is optimistic about the chamber's future, “They’ll get some fresh eyes and fresh ideas coming in, just as there was when I arrived here.”

McCartney's retirement takes effect Feb. 26, 2021, but has agreed to help out during the transition period.