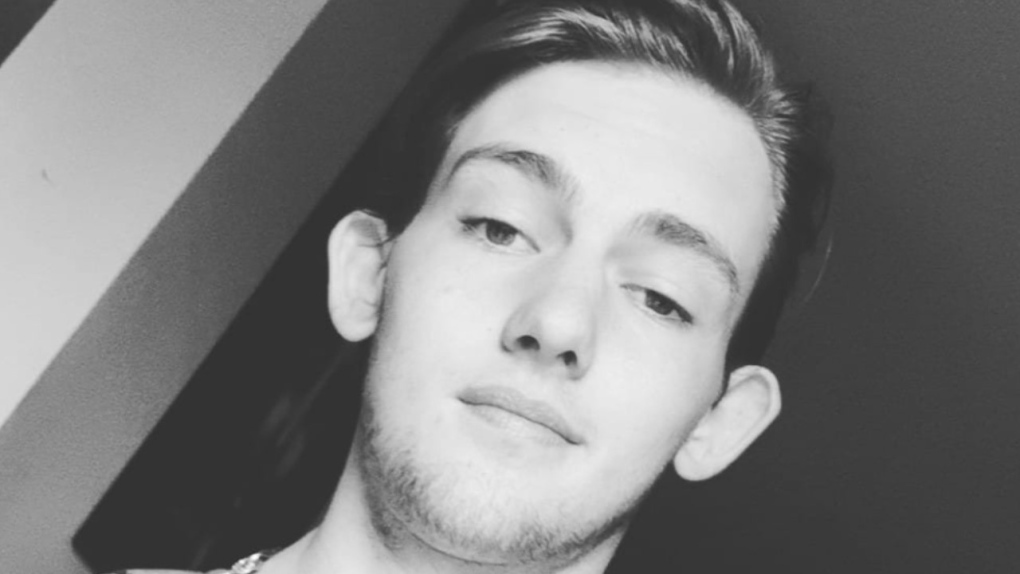 LONDON, ON -- There are new charges and a new arrest in the London shooting death of 16-year-old Owen Nicholas Serieska.

Serieska was died after a shooting in an apartment unit at 580 Dundas St. on April 14.

Jesse Joseph Winstanley, 19, of London, was previously charged with manslaughter in the death.

Police had said the two individuals were known to each other.

Winstanley remains in custody and was charged by way of warrant.

The 35-year-old male was also charged with failing to comply with release order and possession of a firearm contrary to a prohibition order.