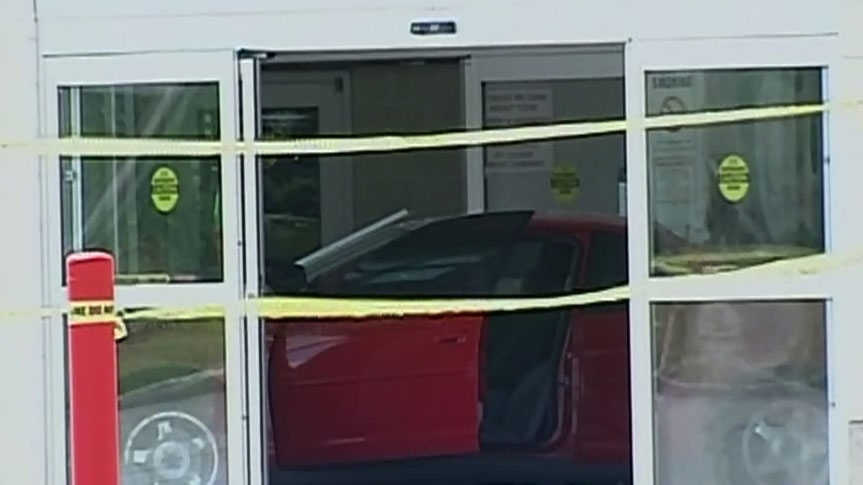 London police say the driver involved in the crash at a south London Costco in July is facing another charge of criminal negligence causing death.

The initial charges were laid in connection with the death of six-year-old Addison Hall and the injuries sustained by her then-pregnant mother, 26-year-old Danah McKinnon-Bozek and her sister, three-year-old Miah Bozek.

According to police, the new charge comes in relation to the death of newborn Rhiannon Bozek, who died on Friday, Aug. 1, one week after being delivered by Caesarean section immediately after the collision.

Police say there was additional consultation with the Middlesex Crown Attorney's office and the new charge was laid on Thursday.

The crash happened around noon on July 25, when a vehicle reversed into the entrance of the Costco on Wellington Road, injuring six people.

An adult male and female were treated for minor injuries and released from hospital that day.

Burger is next scheduled to appear in court on Oct. 21.