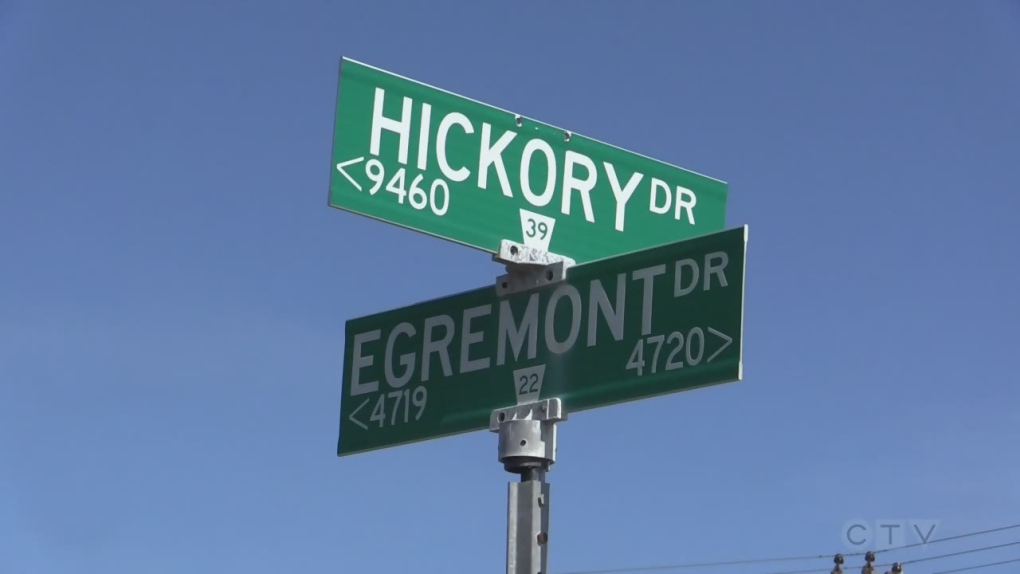 LONDON, ON -- Middlesex OPP have laid an additional charge against an alleged impaired driver who was involved in a car crash that claimed the life of an eight-year-old girl.

Police identified the eight-year-old girl who died Friday night in the car accident in the Municipality of Adelaide-Metcalfe, as Nihal Toor.

Nihal, who lives in Virginia where her father works as a diplomat, was visiting her grandparents in London, Ont.

OPP say just before 10 p.m. Friday two vehicles slammed into each other at the intersection of Egremont Drive and Hickory Drive.

Three other people were injured and taken to hospital for treatment.

Police have since learned that a second adult passenger had sustained injuries that required further medical care.

As a result, Van Bree, has since been charged with an additional offence of operation causing bodily harm.

Van Bree has since been released from police custody and is scheduled to appear in a London court room on Aug. 27 to speak to the charges.