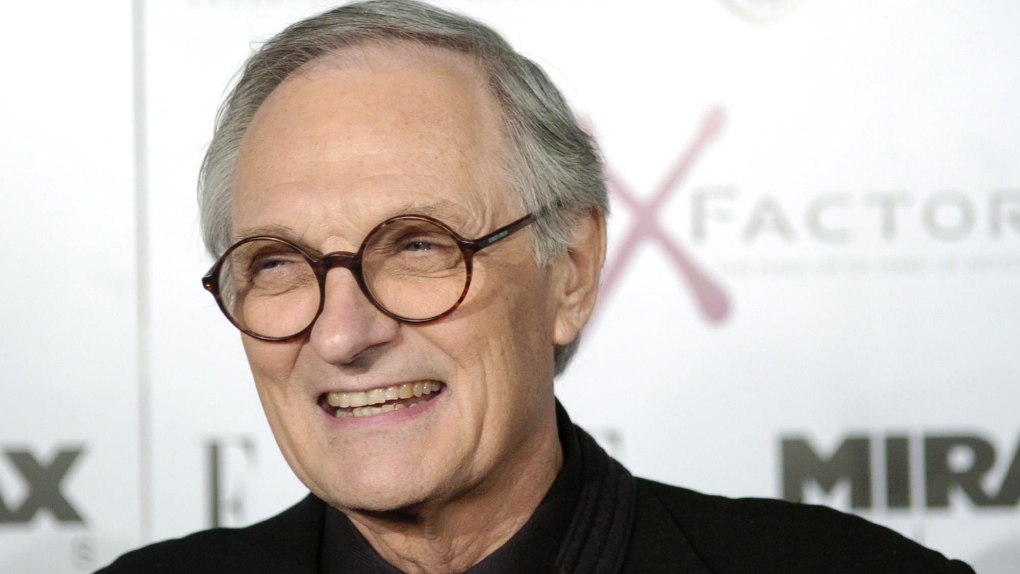 Alan Alda, a cast member in the new film 'The Aviator,' arrives at the premiere of the film at Grauman's Chinese Theater in Los Angeles, Wednesday, Dec. 1, 2004. (AP / Chris Pizzello)

Due to an unforeseen scheduling conflict, Elba who was announced in August,  is no longer able to attend.

Alda has won seven Emmys, six Golden Globes, and three DGA awards for directing. He is best known for portraying Hawkeye Pierce on M*A*S*H, which earned him five Emmys for acting, writing, and directing.

Alda will share a keynote presentation and take part in a discussion about his life, career and science.

The dinner takes place Nov. 10 at the London Convention Centre.

Tickets are $250 per person and are available at http://www.robarts.ca/leaders-innovation