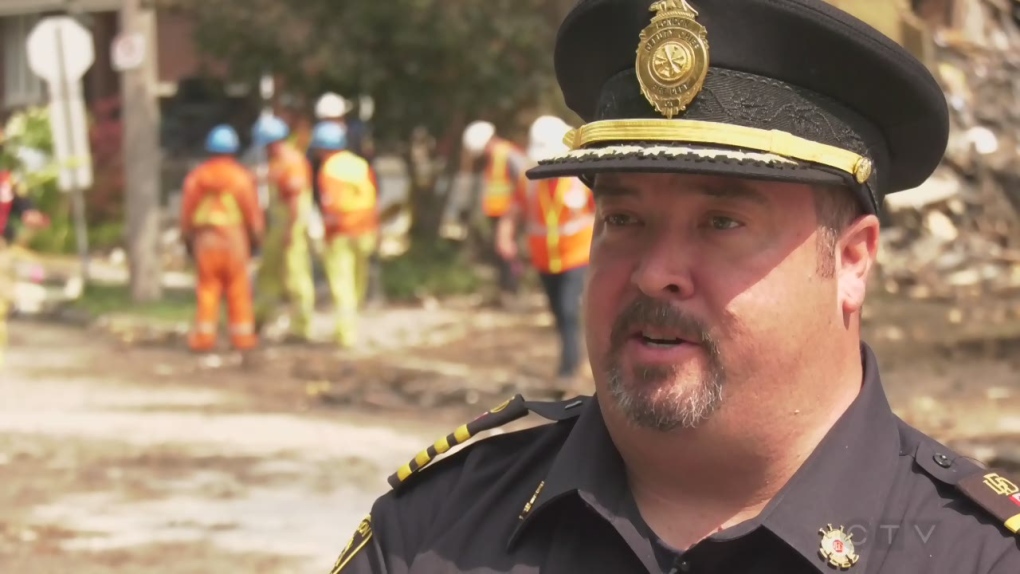 CTV News has learned that Acting Deputy Chief Jack Burt is no longer with the department.

This is the latest in a series of high-profile, high-ranking officials leaving abruptly.

In recent years numerous sources, both inside and outside the department, reported a toxic culture with complaints filed to human resources about bullying and harassment.

In his role as fire investigator and then as acting deputy chief, Burt was often the public face of the department.

But he was placed on administrative leave in November of last year and had remained on leave until Tuesday's news that he was no longer with the service.