The initial excitement to electrify London Transit’s fleet of city buses was tempered today by a dose of reality.

Then in January 2020, Mayor Ed Holder told 1400 people at his State of the City Address that he wanted London to become the first major city to operate a zero-emission bus fleet. 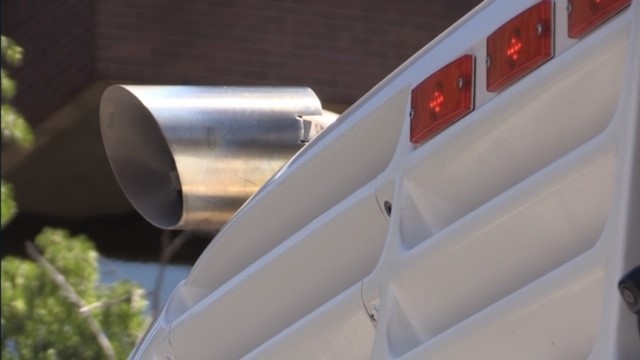 "We received an unexpected nudge from our mayor,” recalled Paleczny during her presentation to the conference. “(The mayor announced a goal) to proceeding with fleet conversion as quickly as possible.”

She said the nudge, and subsequent excitement within the community, had to be tempered by the realities of zero emission fleets.

In November, a feasibility study found that about half of the LTC’s busiest routes could not be served by existing electric bus technology.

“This initial step essentially removed preconceived notions by some stakeholders that undertaking a fleet conversion of this nature, was as simple as purchasing an electric car and plugging it into their garage,” added Paleczny.

A detailed Zero-Emission Bus Implementation Plan will be completed in late 2021.

The implementation plan will be the basis for a budget request to city council to cover short and long-term costs.

The LTC would then issue a Request for Proposals (RFP) seeking bids from companies able to supply all of the components of a zero-emission fleet.

“The Request for Proposals that would go out wouldn’t just be for buses,” added Paleczny. “It would be for a turn-key solution so we are getting everything we need to operate those buses.”

Shooting in Newark wounds 9; all expected to survive: police

Nine people, including a teenager, were wounded Thursday evening in gunfire outside a neighborhood grocery shop in Newark, police said.