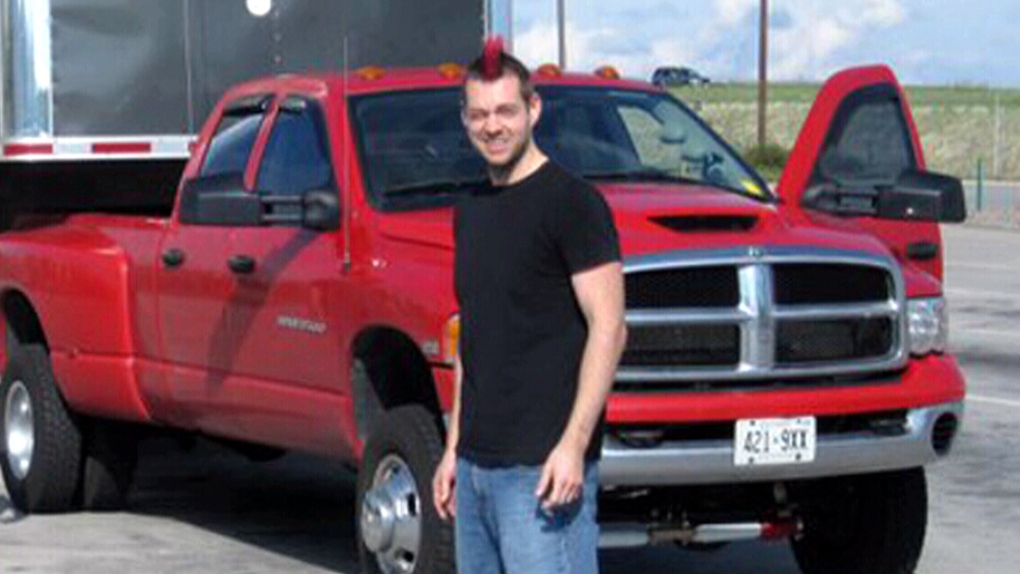 Dellen Millard, 27, will be charged with the first-degree murder of Tim Bosma, according to Hamilton police.

The accused killer of a Hamilton man who disappeared after taking two strangers on a test drive in a truck he was trying to sell will not testify in his own defence.

After a short recess, the lawyer for Millard's co-accused, Mark Smich, said he will call evidence in the case, which means Smich could take the stand.

Millard, 30, of Toronto, and Smich, 28, of Oakville, Ont., have pleaded not guilty to first-degree murder in the death of Tim Bosma.

The Crown, which closed its case earlier on Monday, alleges Bosma was shot at point-blank range in his pickup truck and his body later burned in an animal incinerator -- dubbed "The Eliminator" -- that police found on Millard's farm near Waterloo, Ont.

The jury heard that human bones were found inside the incinerator and that they were so badly burned they couldn't be forensically identified.

A forensic investigator said a drop of blood found on the exterior of the incinerator was likely Bosma's -- with only one in a quadrillion chance it didn't come from the 32-year-old Hamilton father.

Bosma's blood was found throughout his black Dodge Ram pickup truck and a bullet's shell casing was found inside the vehicle. Court heard police discovered Bosma's truck inside a trailer at Millard's mother's house north of Toronto.

The Crown began its case in early February with emotional testimony from Bosma's widow, Sharlene Bosma, who described seeing two men leave with her husband around 9 p.m. The last two witnesses called by the Crown were the two accused's girlfriends.

Christina Noudga, Millard's girlfriend at the time, testified that her former boyfriend asked her to tamper with evidence. Those requests were detailed by Millard in letters that were secretly smuggled to Noudga while he was in jail after Bosma's death, and eventually found when she was arrested.

Noudga faces trial for accessory after the fact in Bosma's death.

In one letter to Noudga, Millard blamed his co-accused for Bosma's death.

"It was Mark (Smich) who f--ked up a truck robbery, not me," Millard wrote to Noudga. "And just because I helped clean up Mark's mess, does not mean I should also pay for it."

At the end of many of his letters, Millard wrote: "Destroy this letter now!!!!!"

Marlena Meneses, Smich's girlfriend, testified that her boyfriend told her it was Millard who shot and killed the Hamilton man.

"He told me that Mr. Bosma was gone, gone," an emotional Meneses said in court a few weeks ago. "He just said that Dell (Millard) murdered him."

She said the pair picked her up the morning after Bosma disappeared.

"They were just really happy, saying they wanted to celebrate," Meneses testified.