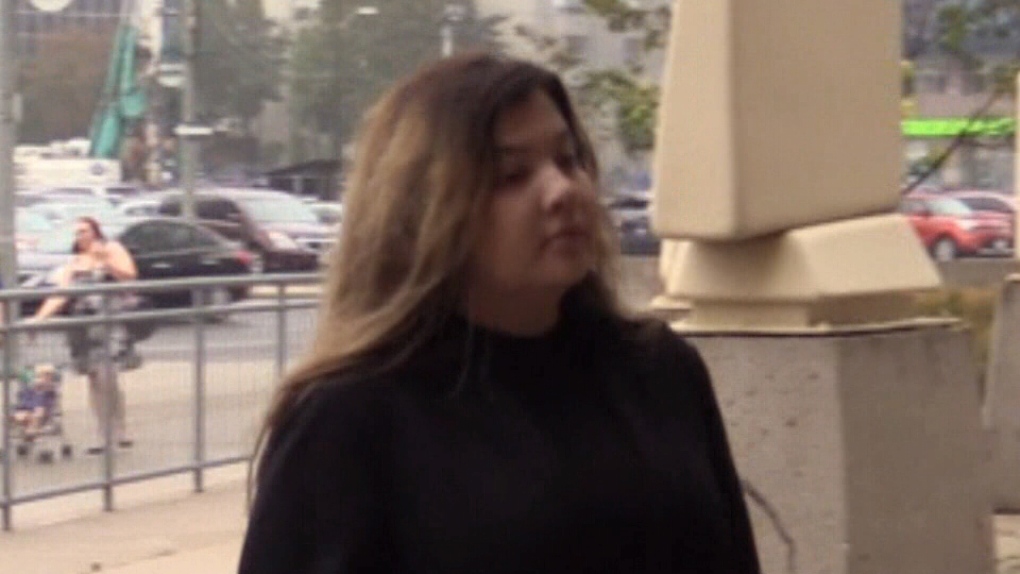 LONDON, Ont. - The woman accused in connection with the explosion and fire that destroyed three homes and damaged several others in the London’s Old East Village made a brief court appearance Wednesday morning.

Daniella Leis arrived at the London courthouse shortly after 9:30 am. She did not respond to media requests for comment as she walked by.

The impact damaged a natural gas line and the home exploded minutes after the collision.

Four firefighters, two police officers, and a resident were hurt when the initial blast took place.

Leis' appearance lasted just a couple of minutes with her lawyer, Richard Braiden, requesting time to review information linked to the case.

Leis will be back in court on November 5.