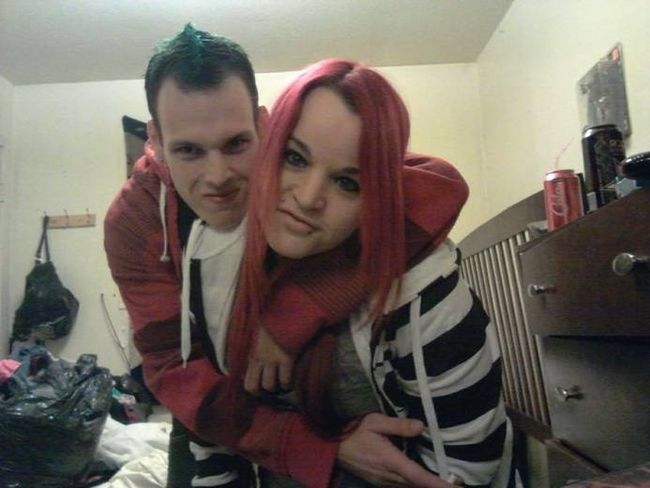 Scott Bakker and Amanda Dumont, suspects in the death of 20-month-old Ryker Daponte-Michaud, are seen in this undated photo. (Source: Facebook)

The accused in the Ryker Duponte-Michaud death case will have their new trial heard by just a judge alone, instead of a jury.

London lawyer Gord Cudmore, who represents Scott Bakker, confirmed to CTV News that he has won a push to have a new trial without a jury.

Amanda Dumont, 30, and her partner Scott Bakker, 27, were charged with criminal negligence causing death and failing to provide the necessaries of life after baby Ryker was burned by a cup of hot instant coffee in Strathroy in May of 2014.

In December of 2016, a mistrial was declared after Dumont came down with a case of appendicitis and could not fully participate in her trial - which is her right to do so.

Shortly after the mistrial, one of the jurors took her own life.