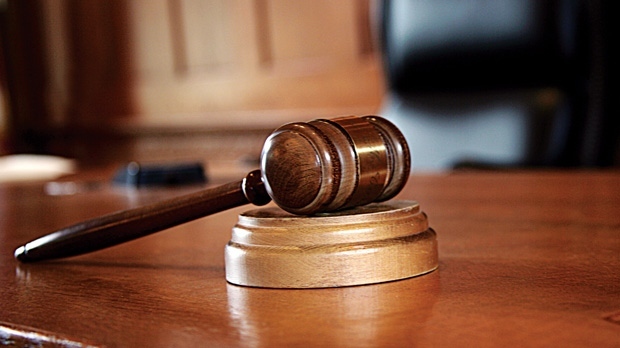 A Lambton County woman pleaded guilty Friday in connection with the stabbing death of a man in the village of Warwick.

Thirty-six-year-old Tina George was charged with second-degree murder but pleaded guilty to the lesser charge of manslaughter.

In April of 2018, 29-year-old Jesse Storr was stabbed to death following an altercation.

During Friday's virtual proceedings, the court in Sarnia was delayed briefly after George suffered a seizure.

Her sentencing hearing is now scheduled for Jan. 7.