Accused did not attend funeral of friend killed in shooting: testimony 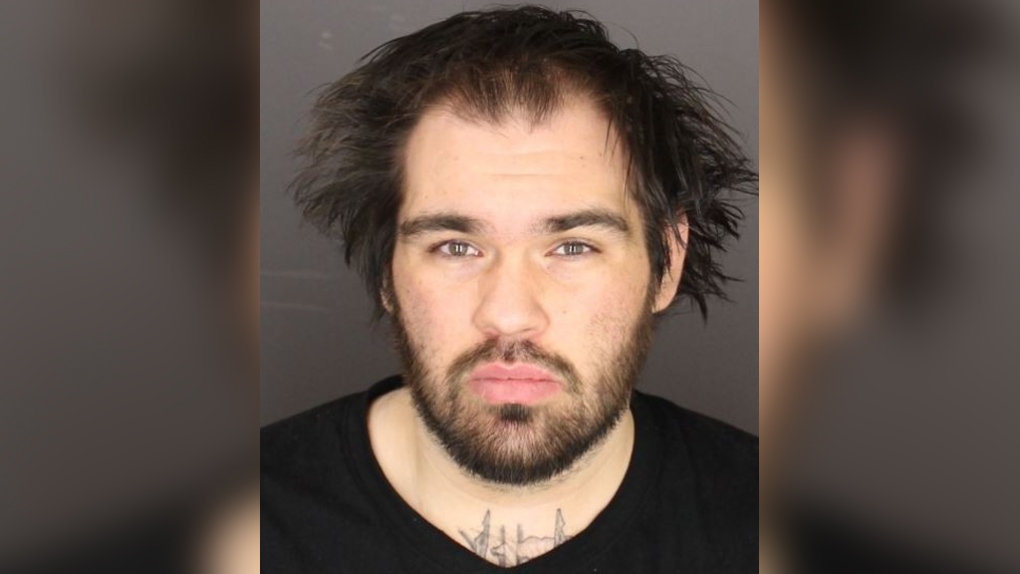 William Dwayne McDonald is seen in this image released by the London Police Service.

Testimony continued Wednesday at the trial of William Dwayne McDonald in the 2016 shooting death of 26-year-old Emmanuel Awai.

A pathologist who examined the body testified about Awai's injuries

Dr. Elena Tugaleva told the jury the victim suffered gunshot wounds to the right eye area, as well as the back of the head near his right ear.

She told the court Awai would have died within seconds or minutes of the gunshots.

On Tuesday, London police Det. Troy Young testified that investigators found a cell phone in pieces along Highbury Avenue that the Crown claims belonged to the accused.

The phone wasn’t found until months after the murder.

The Crown told the jury in its opening statement that it was a cell phone that belonged to McDonald.

The jury also heard from Young that despite the fact that they were friends, McDonald did not attend the visitation or funeral for Awai in early 2017.

Awai was found dead of two gunshot wounds to the head in an apartment at 135 Connaught Avenue on Dec. 28, 2016.

McDonald has pleaded not guilty to second-degree murder in the case.