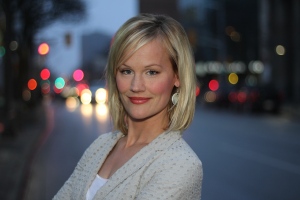 April 2022: Sacha Long is no long with the company.

Sacha Long is a veteran journalist with 20 years of experience in the CTV News organization.