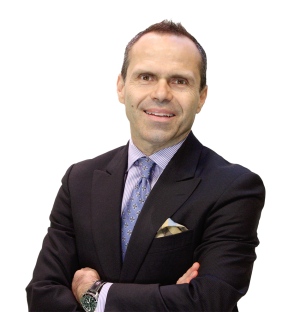 Most recently in June 2022, Nick was honoured with a Regional Lifetime Achievement Award by the Radio Television Digital News Association (RTDNA). He has also been the recipient of the 2017 Fanshawe College Distinguished Alumni Award, being inducted into the Hall of Fame with the Community Services Award.