Canada's women's eight crew -- including London’s own Susanne Grainger -- captured gold on the final day of Olympic rowing, winning the event for the first time in 29 years.

“She came out to the lake and tried it, from that day forward she absolutely loved it. I remember coaching with someone else, they described her as someone with a spark-plug. She had that from the very beginning.”

Ward first started teaching Grainger when she was in Grade 8, then all the way through to her high-school graduation.

When watching the women row to gold, Ward says those in the room erupted.

“We had the windows open to the street and I am sure the people two blocks down heard us yelling.”

Rightfully so, as Ward has followed Grainger’s career from its beginning to her becoming the gold medallist. 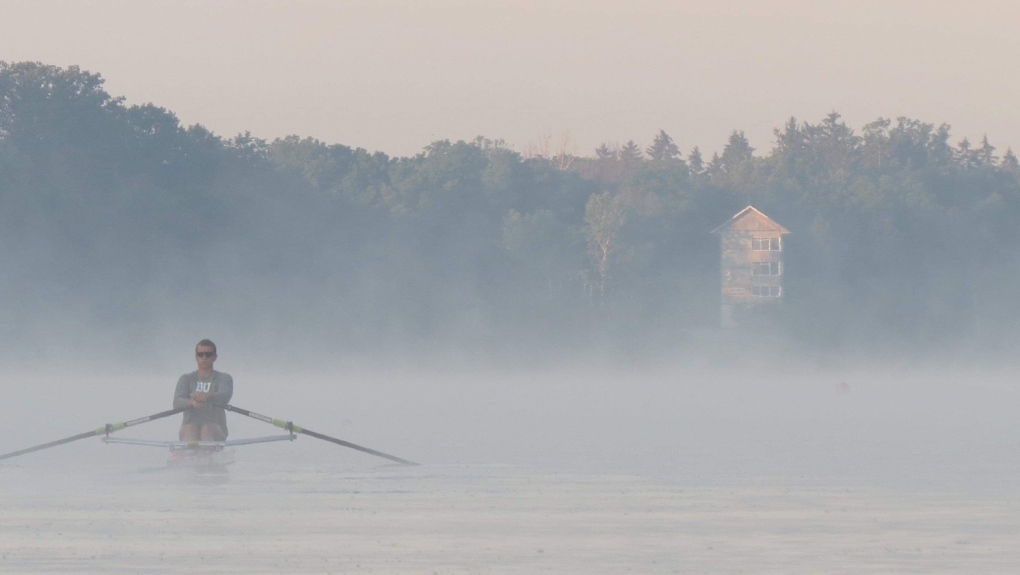 The women’s eight crew won in just under six minutes to secure the gold for Canada.

“I was in shock, after the race I just sat there staring at my TV for about five minutes,” says LWRC club manager, Erin Alizadeh, who is also a rower.

A second Olympian on the crew, Lisa Roman, also still trains at LWRC with Grainger.

“They are people that I have looked up to as an athlete, I have watched Kristen Kit’s journey, I have spoken with Lisa Roman as well as Susanne, so it’s really exciting to see them all win a gold medal for Canada. I watch their races and say, 'Oh my gosh, I want to do that.'”

The LWRC has been training a stream of athletes since the 1950s, and more than 100 have represented Canada at home and on international waters.

“This lake has produced a lot of really, really good athletes,’ says Ward.

Asked if he had a message for Grainger, Ward was exuberant.

"Way to go Susanne that was phenomenal, so happy for you and your crew, way to go. Go Canada!”

Saskatchewan Premier Scott Moe has announced an temporary indoor masking mandate that will come into force on Friday followed by a proof-of-vaccination policy.

Liberals and Conservatives tangled in a tie in the final days of campaign: Nanos

As the clock ticks down toward Election Day, neither the Liberals nor the Conservatives have managed to secure a comfortable lead and the two parties remain tangled in a statistical tie, according to the latest polling data from Nanos Research.