A parade like no other to honour front-line workers 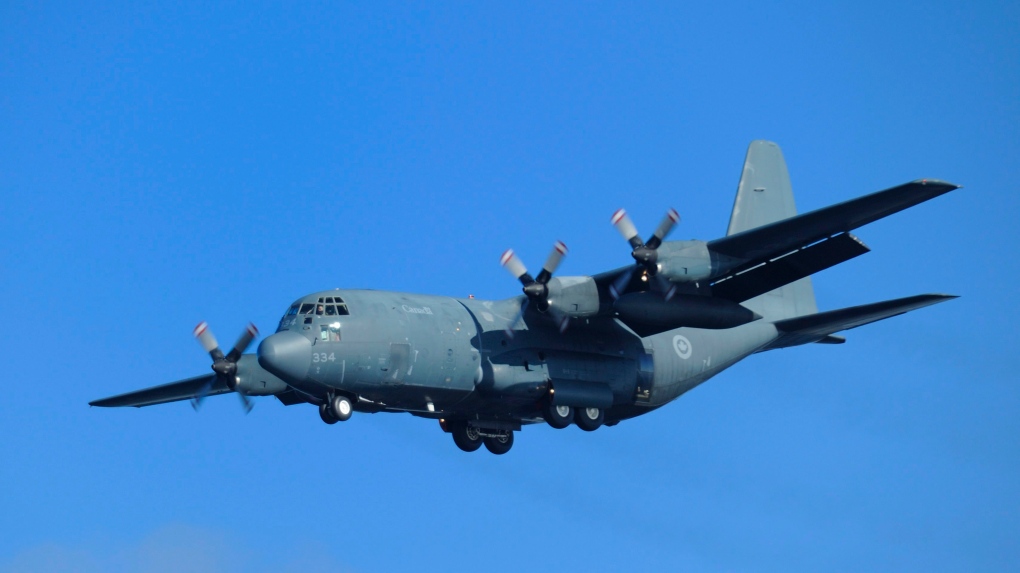 LONDON, ONT. -- A 'parade' in St. Thomas will be held April 10 as a 'Salute to All Essential Workers' only you won't find this parade on the streets, instead you’ll have to look up to the skies.

The ‘Airfest Salute to All Essential Workers’ parade is being organized by St. Thomas Airfest to honour all front-line and essentials workers.

The event is in honour of workers but St. Thomas Airfest says it is being put on for the entire community.

“We recognize everyone has had to make sacrifices over the past year, and this event is our small part of giving back and saying ‘thank you,’” read a release from St. Thomas Airfest.

The parade will fill the skies over St. Thomas on April 10, with details about various aircraft to be announced in the coming weeks.

As for Airfest itself, organizers are eyeing a return in June of 2022, having made the decision to postpone the 2021 airshow and other events.

Last year Airshow London remained the only airshow to operate in Canada using a drive-in format.