A London, Ont. man and his long-time friendship with Sean Connery 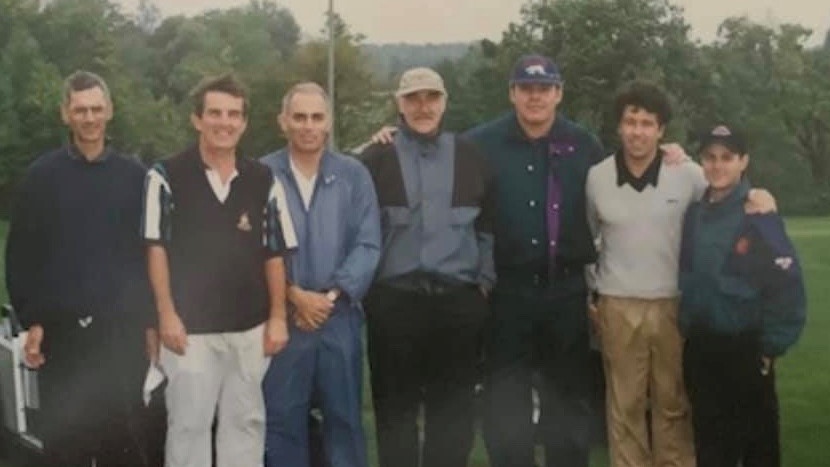 LONDON, ONT. -- The news of Sean Connery's death was tough to take for his long-time friend Chris Goodwin of London, Ont.

"I talked to his wife fairly regularly and he wasn’t doing well," says Goodwin.

Goodwin and Connery met decades ago in the tight-knit community of the Lyford Cay club in Nassau, Bahamas where Connery was a permanent resident, and Goodwin has a home.

"We met on the course when a game was set up for us," says Goodwin, the founder, co-owner and developer of Redtail Golf Club near Port Stanley, Ont. 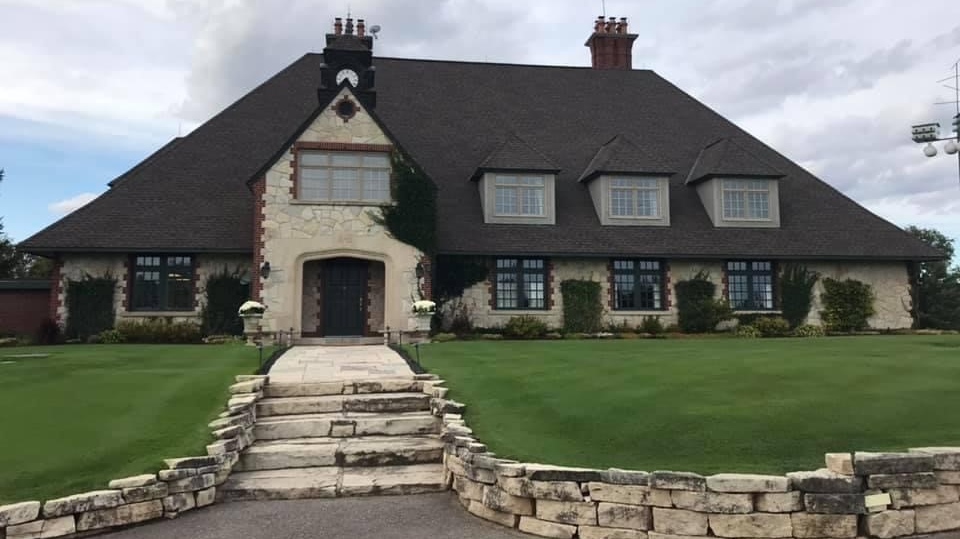 The two hit it off and bonded over their love of the game.

"Early in our friendship he came to Redtail and absolutely loved it," says Goodwin, whose exclusive golf retreat has had a number of celebrity visitors including Queen Elizabeth II of the United Kingdom.

"He liked it so much because he knew he would be left alone and wouldn’t be chased by asking questions. People acted kind of weird around him."

Goodwin says Connery visited likely four to five times in the late 1990s with the last visit coming about 20 years ago.

He would come into the area discreetly and stay on site in the cottages. There have been numerous rumoured sightings of the actor around London, St. Thomas and Port Stanley.

Goodwin says back in the early days of the club people would often try to get a glimpse of visitors to the course.

"One day I was playing and along the 8th hole is Begg Road," says Goodwin. "There was two guys sitting on coolers on the other side of the fence."

Goodwin approached the two men who explained what they were doing. "We have on good authority is that Michael Jordan is playing here today," he recalled.

"I told them if you want better authority, I own the place, and he isn’t showing up here today." 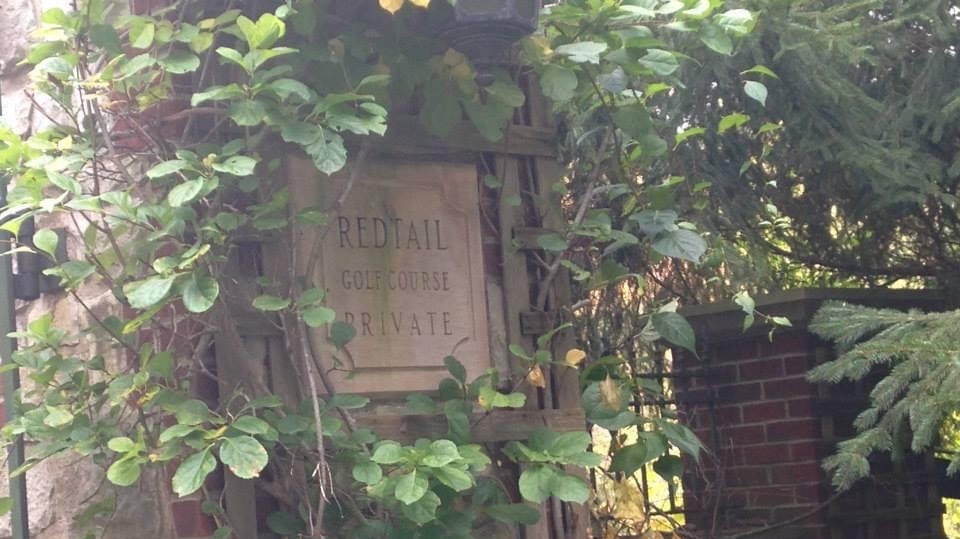 Jeremy Jeffery worked and caddied at Redtail during Connery's visits. He didn't want to reveal much about his experiences to respect the privacy of the actor's time there.

"He was a great man the two times I spent with him," says Jeffery. "He was a good golfer, and unbelievable gentleman."

One example of his kindness was during a father-son tournament in which Goodwin and Connery were both playing.

"Our teams both shot 71 and tied for first place," says Goodwin. "My son Russell and I ended up losing the tournament because of retrogression. We made par on 18 and they made birdie so they won."

Goodwin jokingly recalls trying to explain the tie-breaking rule to his seven-year-old son.

"First prize was these Inuit soapstone trophies which were polar bears. Within a minute Sean came over and handed his polar bear to Russ, and said 'Here you go, you won it son.'"

Goodwin says Connery loved the game and was a good player despite not taking up golf until his mid 30s.

"He played in days that ended in Y," laughed Goodwin.

"I once played with him at Sunningdale outside London, England and he shot 74 from the black tees. He did really well."