A London man has died, another in serious condition in two separate collisions Monday night 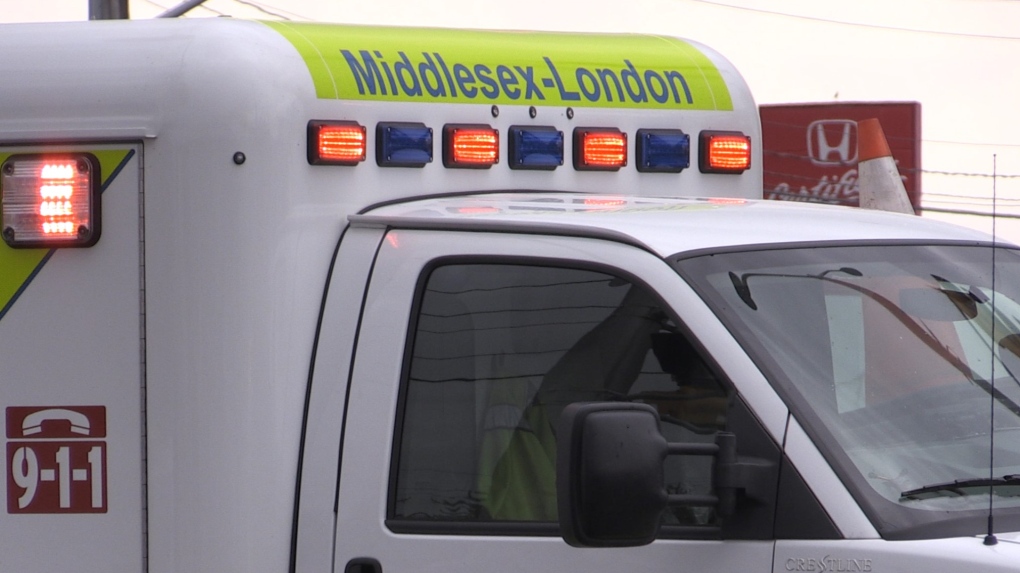 LONDON, ONT. -- One man has succumbed to his injuries and another was taken to hospital with life-threatening injuries in two separate collisions Monday night.

At approximately 5:45 p.m Monday emergency crews attended the area of Horton and Wellington streets, in relation to a serious collision involving a pedestrian.

One man was taken to hospital with life-threatening injuries where he remains in critical but stable condition.

Emergency crews were then called to Hamilton Road near Rectory Street at approximately 6:15 p.m. after a vehicle traveling eastbound struck a pedestrian.

The driver of the vehicle remained on scene as emergency crews transported the pedestrian to hospital with life-threatening injuries.

He was pronounced dead in hospital.

Both collisions remain under investigation by members of the Traffic Management Unit.