A 'grate' rescue; man stuck in storm drain is pulled to safety 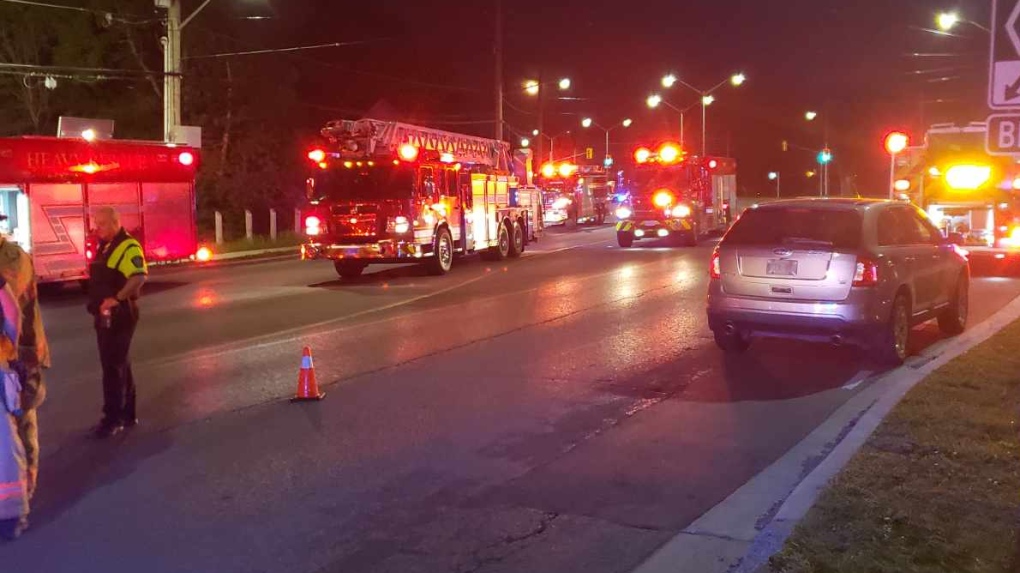 London Fire Department (LFD) say they responded to assist Police with a rescue call near the area of Sarnia Road and Platts Lane around 9:00 p.m. Friday.

Initial reports indicated a person was trapped underground in a storm drain.

A technical rescue team, along with hazmat and a supervisor with the City of London were all called in to assist with the call.

LFD says they pinged the man’s phone to locate him underground, before attempting to tether him to safety.

It is unclear how long the man had actually been trapped and how he got in the storm drain.