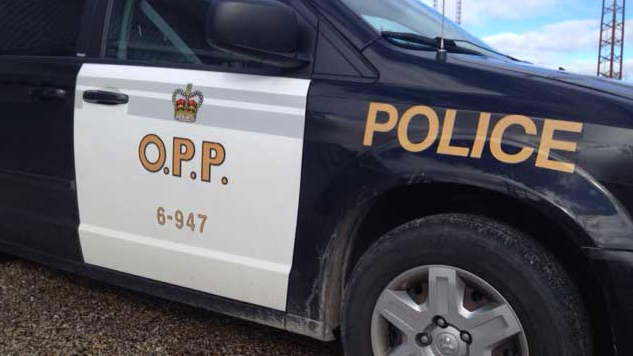 LONDON, ONT. -- An 8-year-old girl is dead and three others injured after a collision Friday night in the Municipality of Adelaide-Metcalfe.

The girl received life-threatening injuries but died in hospital.

The name of the girl is not being released at this time until next of kin are notified.