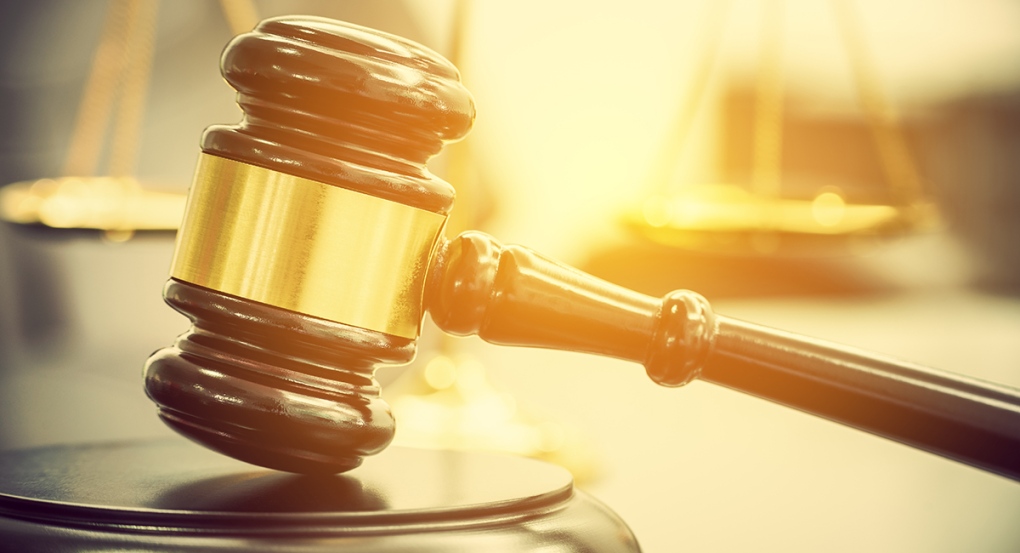 A Lambton County man will spend eight months behind bars for assaulting another young man who suffered permanent brain damage following a fight in Grand Bend two years ago.

Cole Willemsen, 24, punched Kyle Hern on Canada Day in 2019 during a dispute on the strip.

Hern suffered a stroke after hitting his head on a sidewalk curb when Willemsen punched him.

The 22 year old has remained at Parkwood Hospital in London ever since, recovering from his injuries.

Willemsen was found guilty of aggravated assault earlier this year.

The two knew each other prior to the fight.