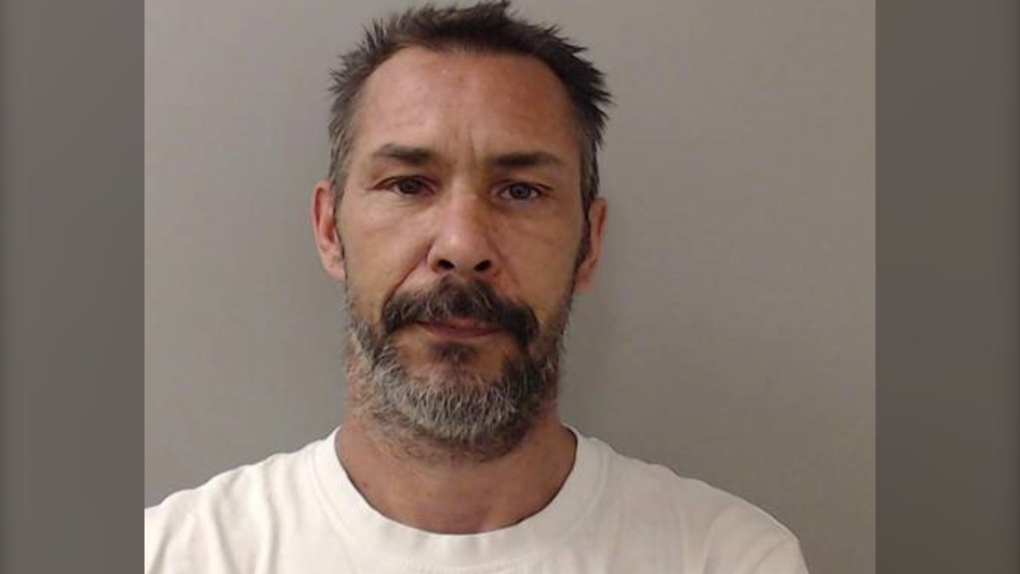 An investigation by Sarnia police has resulted in more than 66 charges between three people, $80,000 in drugs and nearly $20,000 in cash.

Police are on the lookout for a 44-year-old man who is wanted in relation to the drug and stolen property investigation.

A warrant was used on Thursday to enter a home on Alfred Street and storage locker on Campbell Street.

As part of an investigation into the trafficking of drugs, two people were arrested.

At the storage locker, police found cash, drugs and real and replica firearms. Officers also located over $40,000 worth of stolen property, including tools and bikes. 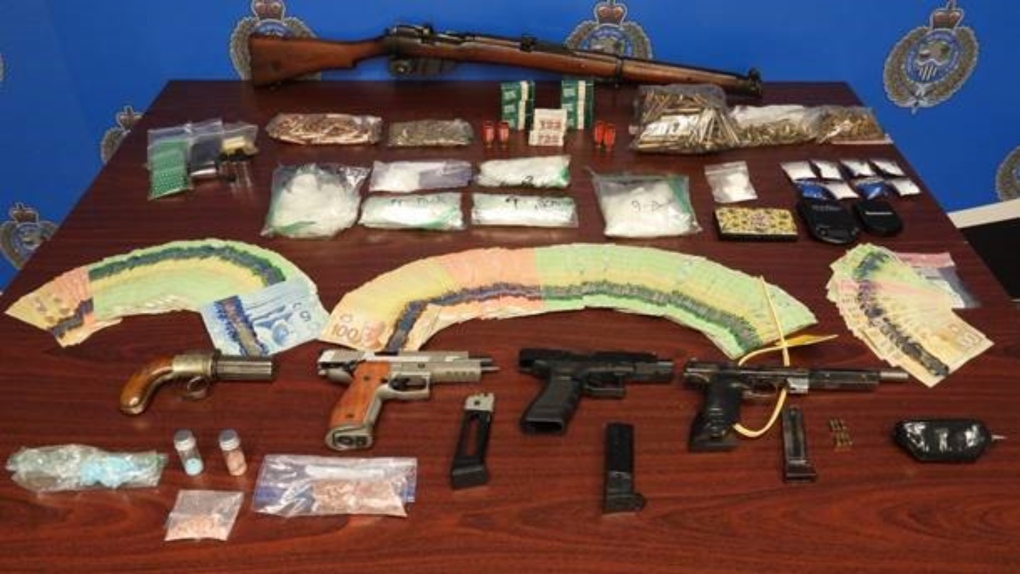 Police are still looking for a third suspect, 44-year-old Matthew William Lutes who is wanted on a warrant in relation to the investigation.

When it comes to the stolen items, members of the Criminal Investigation Branch say they will try and return property to their rightful owners. 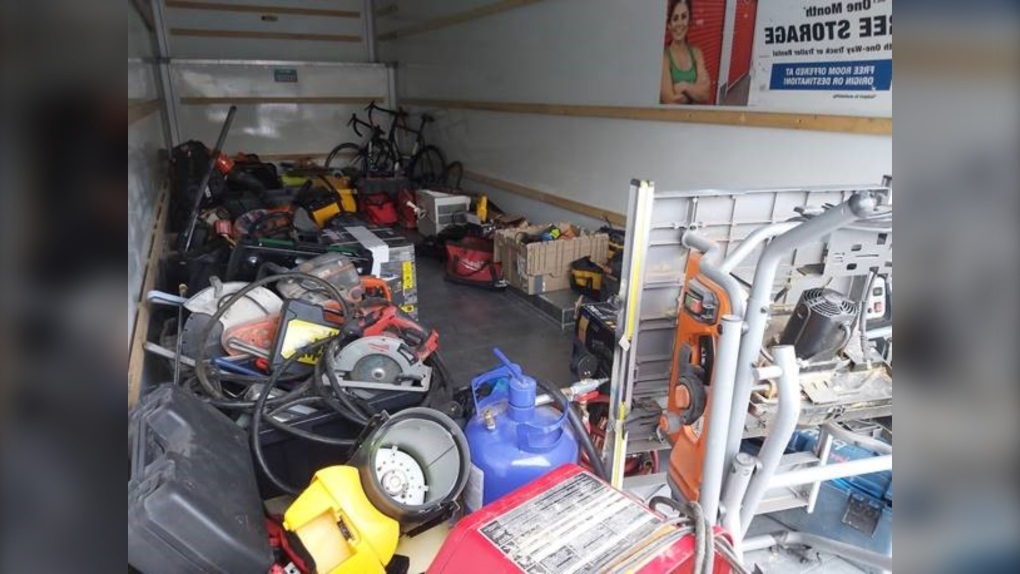