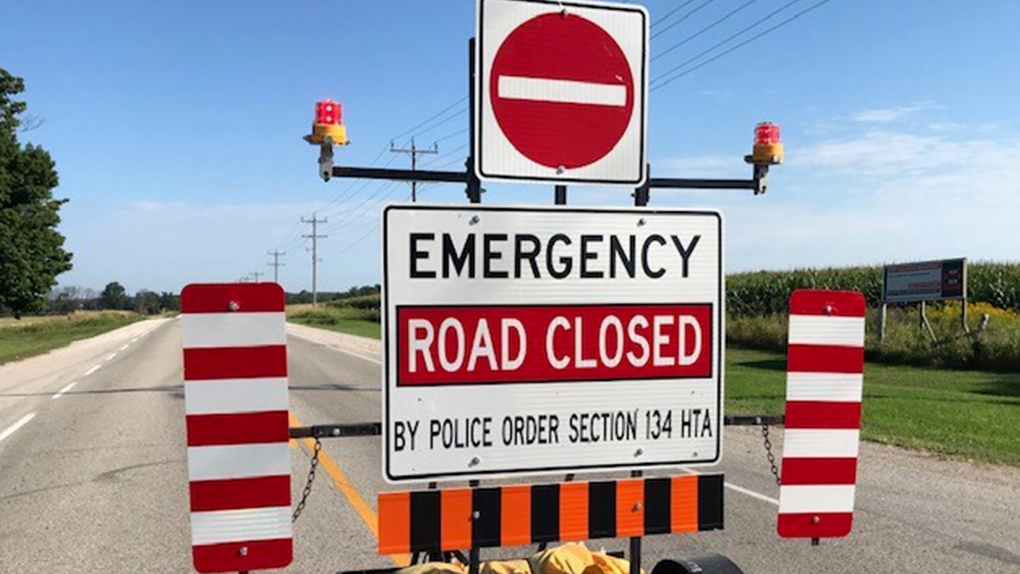 Provincial police continue to investigate a fatal collision just north of Teeswater, Ont. on Aug. 16 that claimed the life of a motorcyclist.

According to police, the crash happened around 7:15 a.m. on Bruce Road 4 and Concession Road 10 between an SUV and a motorcycle.

The motorcycle driver was taken to hospital where they were pronounced deceased.

The deceased has been identified as 47-year-old Wayne Fischer of Bluevale.