402 open again between Sarnia and Strathroy 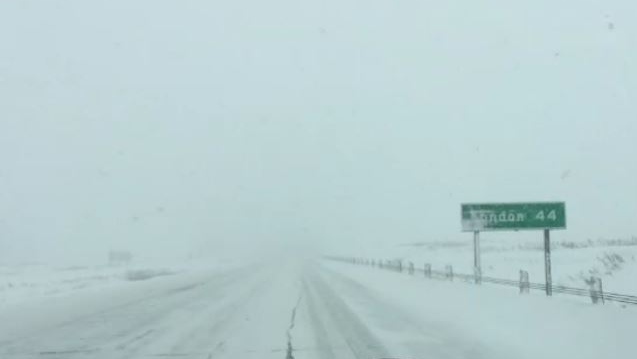 Highway 402 between Sarnia and Strathroy is open once again after it was shut down Sunday evening due to a winter storm.

However, drivers were being urged to continue to be cautious as some lanes remained closed while OPP continued to remove about 50 vehicles still stuck in the ditch.

Poor visibility and snow-covered roads prompted the closure and stranded vehicles, according to Lambton County OPP.

The 402 was closed in both directions from Mandaumin to Kerwood roads from about 8 p.m. Sunday through Monday morning.

West Region OPP Tweeted that the road was kept closed as they were still removing vehicles stuck in the overnight storm.

Meanwhile, school buses serving Chatham-Kent and Sarnia-Lambton have been cancelled for Monday.