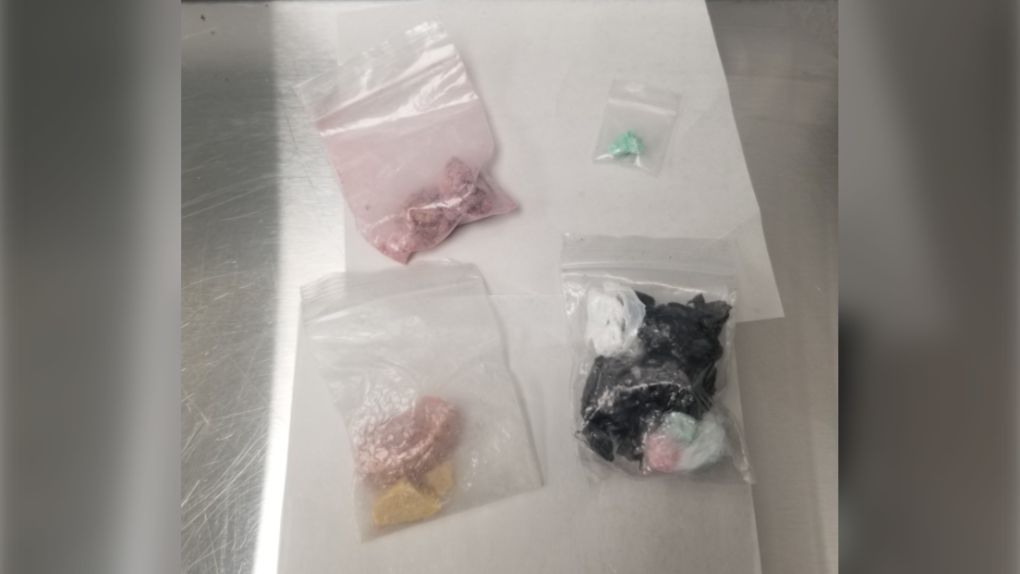 $4,000 worth of drugs was seized by members of the LPS Downtown Community Foot Patrol Unit on Dec. 8, 2022. (Source: London Police Service)

A 45-year-old man is facing multiple charges after members of the LPS Downtown Community Foot Patrol Unit seized $4,000 worth of drugs, including suspected fentanyl.

According to a press release from the London Police Service (LPS), at approximately 11 a.m. on Thursday, members of the LPS Downtown Community Foot Patrol Unit were in the area of Dundas and Talbot streets when they came across a man who was wanted on outstanding warrants.

When officers observed the suspect, he was allegedly in possession of multiple bags containing suspected drugs, which were then seized by police.

As a result of the investigation, a 45-year-old man from London, Ont. has been charged with the following offences:

The accused is scheduled to appear in London court on Dec. 14.

A powerful 7.8 magnitude earthquake hit southern Turkiye and northern Syria early Monday, toppling buildings and triggering a frantic search for survivors in the rubble in cities and towns across the area. At least 207 were killed and hundreds injured, and the toll was expected to rise.

Canadian pop favourites Michael Bublé and Drake each have a shiny new Grammy on their shelves, while singer-songwriter Tobias Jesso Jr. has two, thanks in part to Harry Styles.