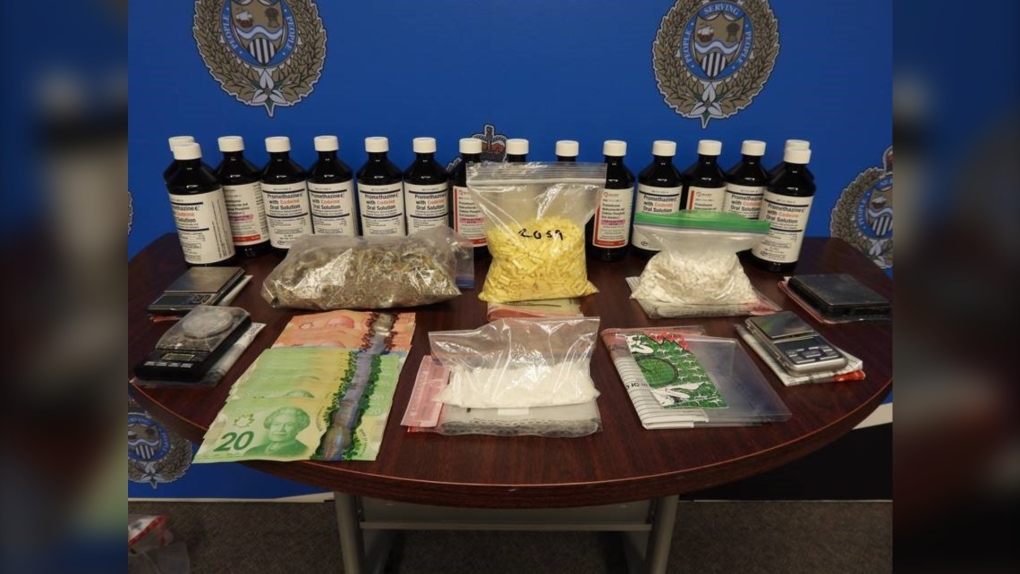 Police in Sarnia, Ont. say the battle with drugs continues after a major bust last week.

According to a release, officers seized $31,000 worth of drugs and other paraphernalia as part of an investigation.

According to a release, the Sarnia Police Vice Unit were conducting surveillance at a residence of suspected drug transactions.

Based on the evidence, police say they were able to get a warrant end entered the home in the 100 block of Stuart Street near Davis Street.

Just after 9 p.m. on May 11, officers took two people into custody without incident and a search of the property found several items including:

A 25-year-old man and 23-year-old man, both of Sarnia, have been charged with five counts of possession of a controlled substance for the purpose of trafficking.

The federal public safety minister says he is 'deeply committed' to enhancing oversight of the RCMP by strengthening the role of the national police force's management advisory board.