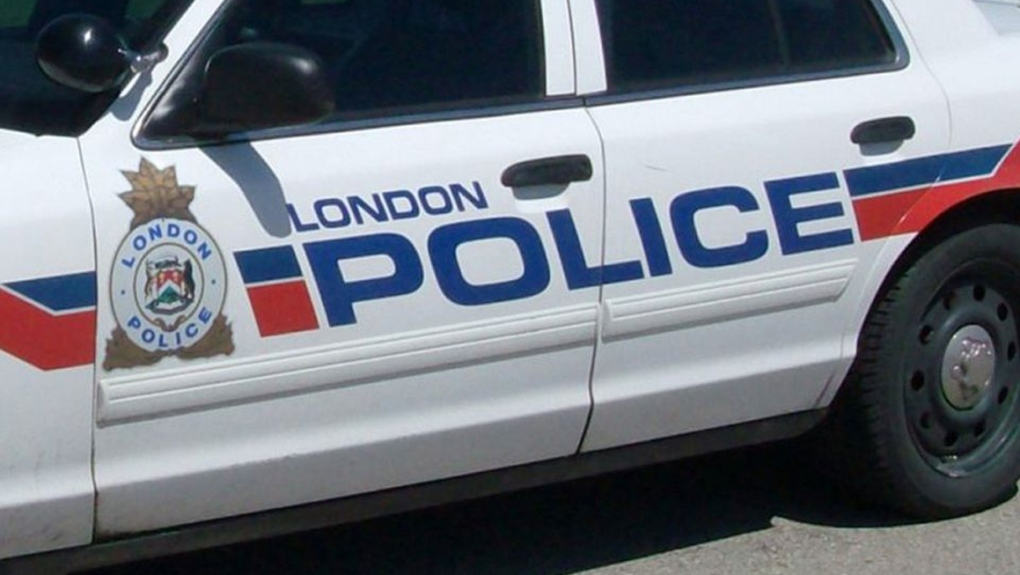 LONDON, ONT. -- Three suspects are facing charges after allegedly ramming into a cruiser while trying to evade police.

Early Monday afternoon, police attempted to stop a Ford Focus with stolen licence plates in the 100-block of Bonaventure Drive but the vehicle sped away.

It was located a short time later on Ellsworth Close, near Highbury Avenue and Hamilton Road.

Police say the driver rammed a police cruiser twice and drove onto the lawns of some houses.

Officers stopped the vehicle a short distance away and arrested three London residents.

Fentanyl, scales and cash were seized.

The alleged driver was scheduled to appear in court Tuesday while the two other suspects will appear in April.