3 people in custody after robberies in St. Thomas and Sparta 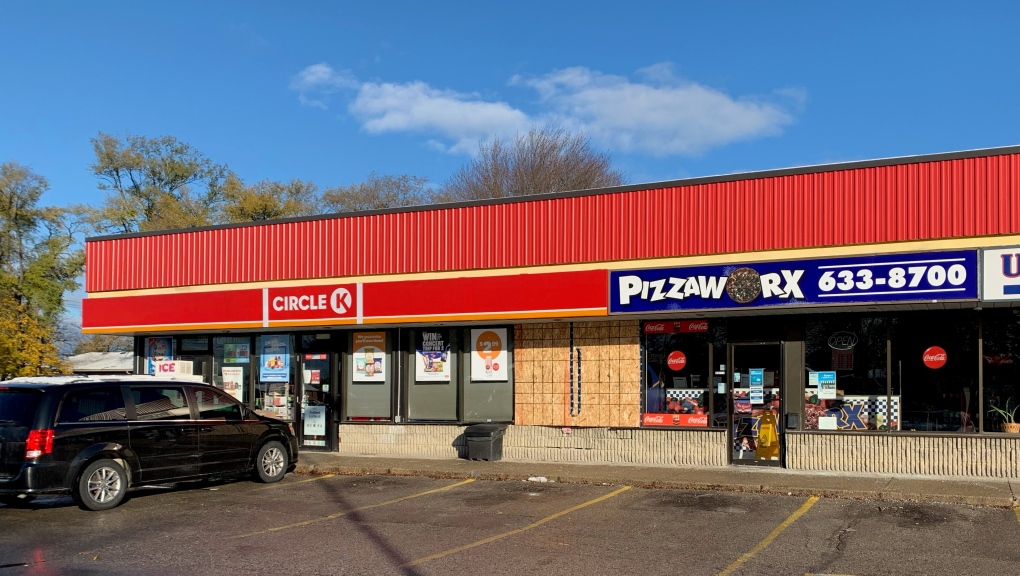 In conjunction with OPP, a search warrant was executed at a home on Tuesday in relation to robberies at the Circle K convenience stores in St. Thomas on Nov. 15 and at Village Variety in Sparta on Nov. 21.

All three of the accused people remain in custody and are scheduled to appear in court at a later date.