$3.5M worth of cocaine seized at Blue Water Bridge in commercial truck 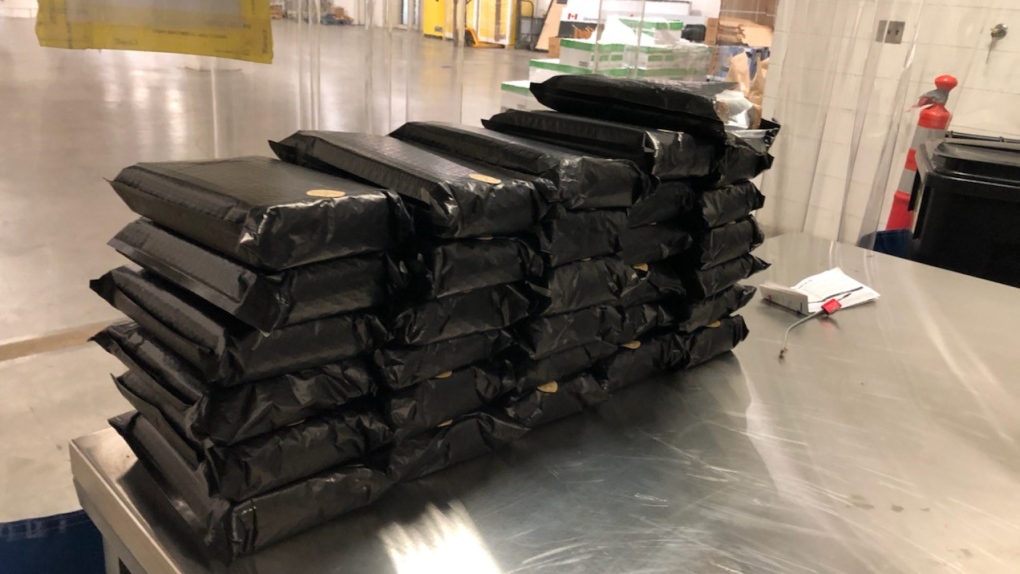 LONDON, ONT. -- A 25-year-old truck driver has been charged for allegedly trying to smuggle $3.5 million worth of cocaine into Canada at the Blue Water Bridge in Point Edward, Ont.

On March 31, RCMP say the Brampton Ont. resident was referred for a secondary examination and that's when 62 kilograms of suspected cocaine was located.

The driver was arrested and was charged with importation of a controlled substance and possession for the purpose of trafficking.

He will appear in a Sarnia court on April 20.