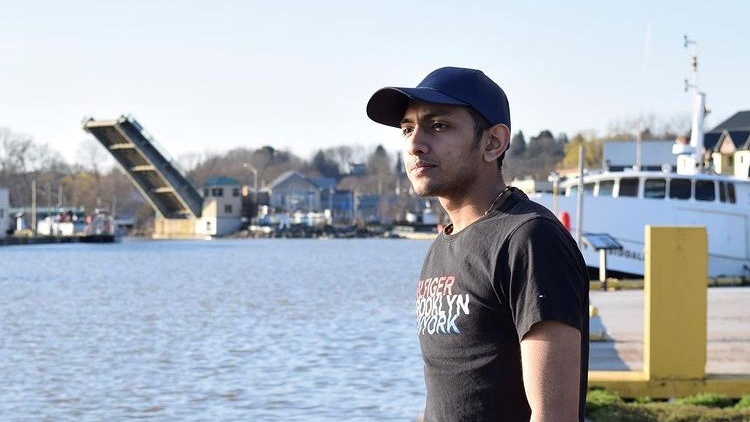 LONDON, ONT -- Police have released the identity of the young man killed in a two-vehicle crash north of London Wednesday.

Provincial police say that two other people have been taken to hospital with serious injuries following the crash that happened at 12:35 p.m at Ilderton Road and Adelaide Street.

The young man killed has since been identified as 20-year-old Dennies Sebastian of London.

Sebastian is originally from Kuranad Kottayam in India and moved to London to study at Fanshawe.

According to the London Ontario Malayalee Association arrangements are being made to send his remains home.

Police closed the area for several hours to investigate the crash, with the public being asked to avoid the area. 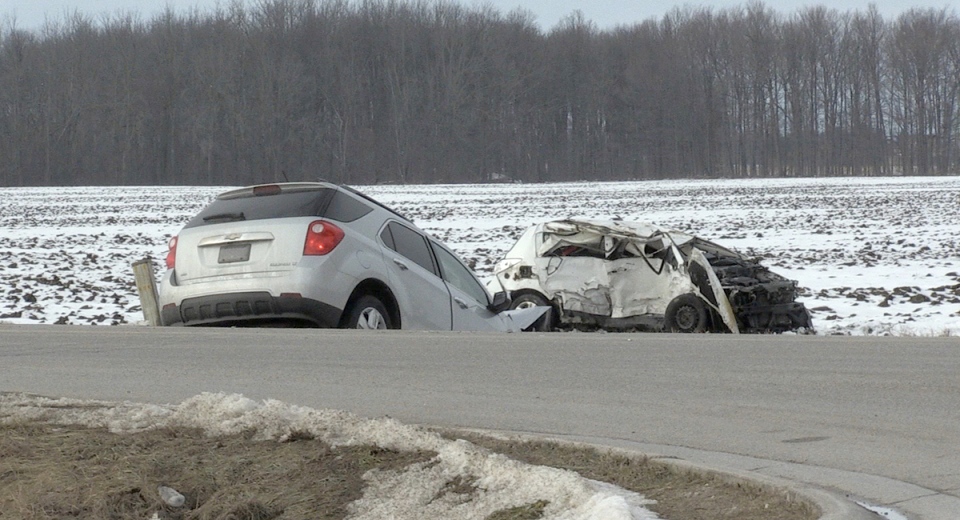 All but the shoulder had reopened by shortly after 5 p.m.

This is the second major collision for regional OPP Wednesday, after a crash in Brant County left one person with life-threatening injuries earlier in the morning.

#MiddlesexOPP are investigating a fatal collision at the intersection of Adelaide St. N & Ilderton Rd. Middlesex Centre. The intersection will be closed and traffic is being rerouted in the area. Expect delays and slow down for the safety of all emergency personal in the area. pic.twitter.com/bdjFVEYTQm