A 172 -year-old home in Oxford County is protected from demolition, at least temporarily.

Southwest Oxford council has approved a notice of intent to designate a two-storey yellow brick structure on Mount Elgin Road, in Mount Elgin, Ont. as heritage.

The move comes after a lengthy debate Tuesday morning and several weeks of opposition from community members. 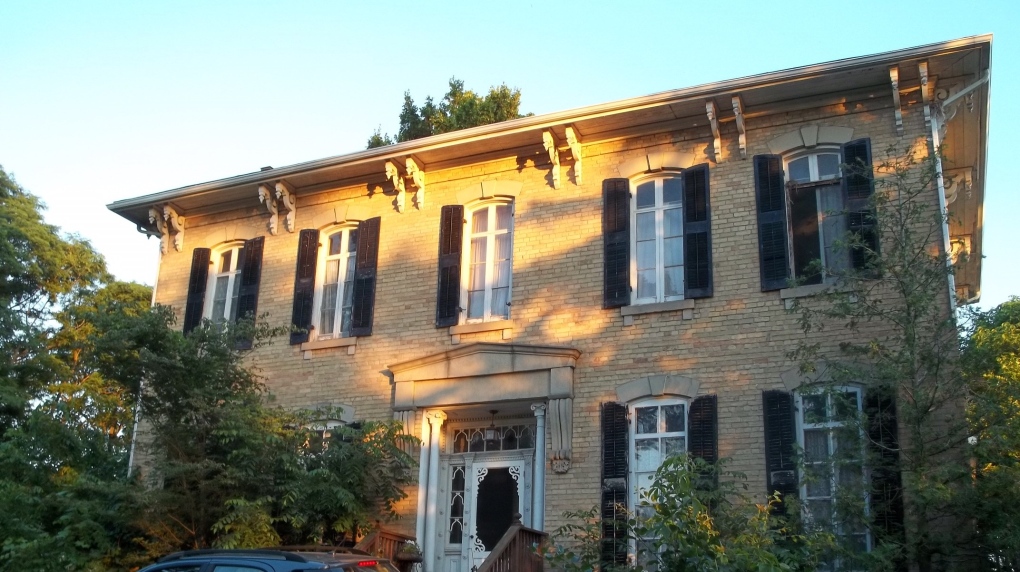 Recently sold to a developer, a subdivision plan calls for the home to be demolished to create an access road. But a community fight has convinced council to spare the home, at least for now.

Cody Groat, an assistant professor in the department of history and the Indigenous studies program at Western University, and a former Mount Elgin resident, told council the structure is worth saving for several reasons. One being its first resident, Ebenezer Vining Bodwell.

“It was the home for the Member of Parliament for the riding of South Oxford after Confederation, so after 1867. The individual later went on to become the superintendent of the Welland Canal and the Vancouver Board of Trade.” 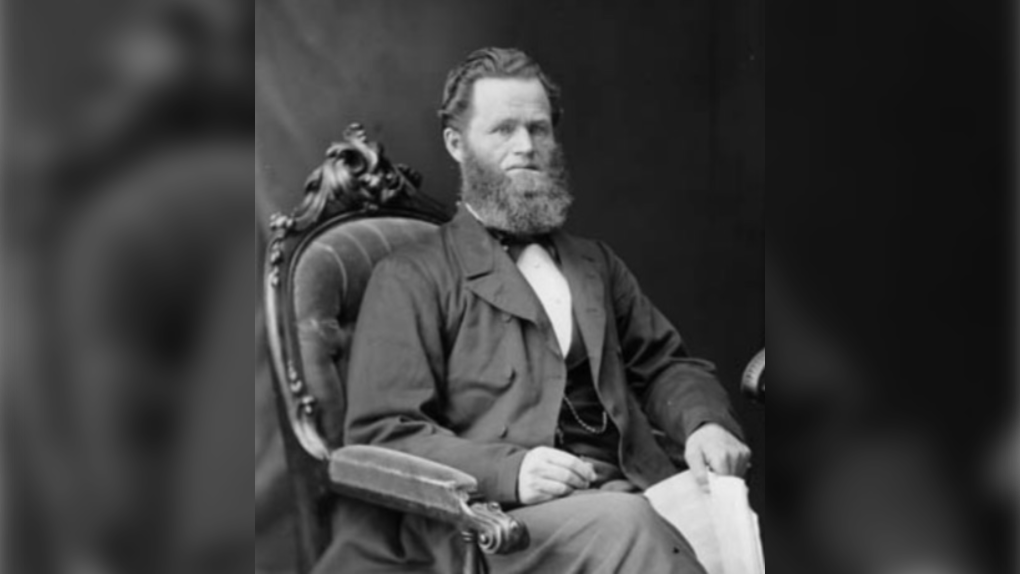 And now, a later resident, also a former politician and broadcaster, Garth Turner, is looking to buy it from the developer. If successful, the council heard, Turner intends to restore it for use as a community hub.

Inside council chambers, a planner for the developer conceded negotiations with Turner are ongoing. If they succeed, Chris Pidgeon says Elgin Hall would become part of a modified subdivision plan.

“We would simply remove the five or six lots that it was carved into, and realign the road because the road was going through that lot.”

The changes are welcomed by those wishing to save Elgin Hall. 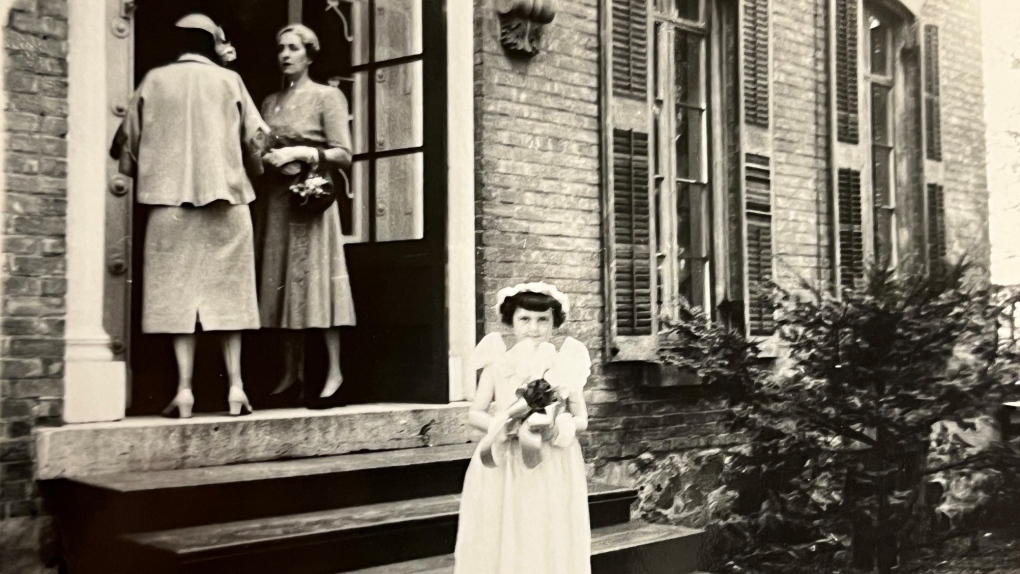 A family celebration at Elgin Hall in the 1930s. (Submitted)

Kasman says council’s decision gives time for a sale to take place, or at least a chance for a full heritage designation to be considered. “We absolutely won the first level of victory. You have no idea how excited we are!” she said.

Southwest Oxford says the notice of intent to designate Elgin Hall can be appealed within 30 days and if the council chooses, repealed after 90 days.

'I would have died': Minister LeBlanc meets man behind life-saving stem cell transplant

A stem cell transplant will forever connect Intergovernmental Affairs Minister Dominic LeBlanc with a young man from Germany. The minister was diagnosed with an aggressive blood cancer called non-Hodgkin's lymphoma in 2019.

The end of Canadian COVID-19 border restrictions means unvaccinated baseball players could be facing the Toronto Blue Jays at home in the playoffs.

Orillia OPP has laid a charge of first-degree murder in the death of a man who was first reported missing more than 12 years ago.