$140K in drugs and cash seized in busts 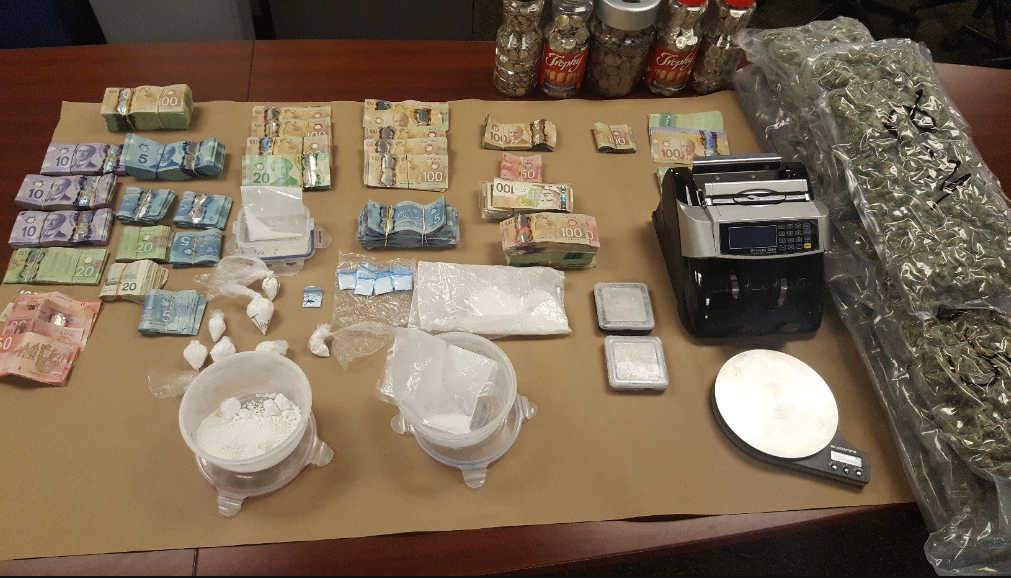 Three London residents are facing drug trafficking charges following a pair of raids in the west and south end of the city.

They appeared in court on Friday.